Skip to content
Previous Next
An Interview with Valentin Bonilla Jr.

Valentin Bonilla Jr. is a Physician Assistant and a veteran of the medication-assisted treatment (MAT) field with over 40 years of experience. Mr. Bonilla is our keynote speaker at this year’s conference at Lake Lanier Island on September 23rd. We spoke during his drive home from work at an opioid treatment program in New York City one afternoon in August.

BE – Hello. Can you introduce yourself and give us a little background information about yourself and what you do in MAT?

I’ve been in the field for 40 years. I was actually the very first PA hired by the Beth Israel methadone program and I’m still there. I became the chief PA about 24 years ago and I have a number of PAs that I supervise in the OTP and the inpatient unit. I’m also the program’s opioid overdose prevention program director. I train the responders who then train the patients to become opioid overdose prevention responders.

BE – You’ve been in this field for 40 years, what drew you to medication-assisted treatment?

VB – Honestly, when I became a PA it took me about 3 months to get a job. I put my resume out there all over the place and I ended up getting called by 3 places. One was the Addiction Research Treatment Corporation (ARTC), which was a large methadone program, New York. The Beth Israel program also called me, but the Beth Israel job started a week earlier. But more importantly, I was very intrigued and inspired by the person who interviewed me 40 years ago, Dr. Melissa Freeman, who by the way is still a practicing physician at Beth Israel. I really liked what I heard from her. I loved the whole idea of the care and compassion that went into taking care of our patients, who I already saw as being underserved.

I did a rotation in PA school in surgery and I thought I wanted to do surgery. I was a corpsman in the military, and I was very much involved with actual trauma care in Vietnam. But it dawned on me that surgery was something you did on people who were asleep and not necessarily on people who were noticing your efforts. Whereas when you deal with people who are fully awake, they really care about the fact that you care about them. That makes a big difference. And right from the beginning, I fell in love with it (MAT). I fell in love with the patients.

BE – So the person-to-person interaction is very important to you.

VB – Absolutely, more than anything else. And the satisfaction that I got from providing care to those people was my reward. A lot of patients would tell me no had ever treated them like this. Although I have to say when I first started doing this, I was probably treating them based on my clinical experience with very little knowledge of addiction treatment. With the patients, I learned that the most important thing to go by is the patient. My presentation in September speaks to the fact that we actually have, right in front of us, what we need to have to be able to provide the best treatment, and somehow we overlook that.

BA – What would you say are indicators of successful treatment? What treatment components are necessary to provide an optimal scenario for a successful recovery?

VB – I think as clinicians we should provide care to our patients like we would provide care for any other condition. More important than is anything is how the patient feels. Because of the bias toward the type of conditions they have, the less likely they’re going to present themselves to treatment before they’re suffering. They tend not to want to go see anyone because they feel there’s a stigma toward them. Often they feel a stigma toward themselves.

We have had some patients come out of the closet with their sexual preferences and yet they don’t tell their family and loved ones that they’re in a methadone program. They can have very low self-esteem because they think it’s their fault that they suffer from this illness.

The whole idea behind treatment for me is to get them to feel and function normally. A lot of times the patients will think that it’s best not to take certain medications even though they’re suffering and not functioning normally. The idea is to understand that it’s ok to take something (medications) in order to make them feel and function normally if it works. And most medications for opioid treatment are very safe when provided by individuals who know what they’re doing.

BE – You have a medical background, but it sounds like you do quite a bit of counseling during the course of treatment.

VB – I’m also a CASAC, a credentialed alcoholism and substance abuse counselor. I’ve always been into caring for people rather than providing care to people. Providing care isn’t that difficult because a lot of it is in the book. It tells you this is what you do under these circumstances. But caring for the actual person is what I’m about. I feel good when you feel good. I like to think that the patient in front of me is the most important person in my life while they’re with me. When you provide treatment that way, people feel that. They feel good because you feel good about what you’re doing for them, and everybody gets goose bumps.

BE – I’m sure that helps alleviate some of the stigmas that they feel toward themselves.

VB – Absolutely. Because this isn’t about what you do or where you come from, this is about me taking care of you. Unfortunately, in treatment, many of us tend to see our patients as perpetrators of their illnesses, when in fact, they are the victims. People say that they brought it upon themselves. I’m not exactly sure what that means, because if that’s the case then we bring everything that happens to us on ourselves. I don’t know if that’s any different than getting into your car and winding up in an accident because you drove.

BE – From your experience, how has the field changed in the past 40 years?

VB – There’s more of an understanding. But unfortunately, there’s more stigma, because even though there’s more of an understanding of the disease of addiction, somehow people still try to separate this particular disease from other diseases. People still don’t see it as the same even though they say they recognize it as a disease. They look for differences between addiction and other diseases rather than similarities. If you understand it to be a disease, then why does it have to be different? Why can’t it be like any other disease?

BE – Do you think we’re doing enough to address the stigma associated with MAT? Is it still a growing problem?

VB – I think it’s a growing problem because more people are seeing addiction, but that’s also a good thing because more people understand it. Because of the technology we have these days, you know things get out there yesterday, but before no one knew that certain information existed unless you were right in the middle of it. When you have people who are so out of control that they wind up
doing things that they ordinarily would not do in order to feed a desire, you end up seeing criminal activity and these individuals are now seen as criminals.

BE – Where would you like to see the MAT field in the future?

VB – That’s a very good question because I don’t really know if I’d rather see the field anywhere different than where the field is, but I’d like to see the understanding of the need for caring for these people to increase a hell of a lot more as opposed to locking them away like criminals.

BE – What makes you hopeful?

VB – I’m always hopeful. Especially when I’m seeing patients. I spent some time working on Rikers Island and I noticed that many of the patients who come through there, come through there for minor crimes. Shoplifting, etc. Yet somehow they’re treated like criminals just like the same way someone who might have killed someone might get treated. I’ve had people who I treated at Rikers Island come up to me 2, 3 years later and remind me of how I treated them and how they felt about the care that I provided for them.

BE – Were you providing primary care or care for addiction at Rikers Island?

VB – I would write for the medications to treat addiction but I would also speak to them about what addiction is and a few of these patients came back to me and said: “listen I’m not back in jail because of you.” That’s unbelievable. It’s unbelievable that somebody could tell me that a few years after coming out of jail, that you turned my life around, in jail!

BE – I would say experiences like that are definitely enough to keep you hopeful.

VB – Absolutely. That’s all it takes for me. Every time a person looks like they feel good because of something I did, it makes me hopeful. But it’s not something that I did; it’s something we all did. It’s something we all do. When I look around, I see these nurses; nurses are my favorite people, always smiling while they’re treating the patients in the methadone program. It doesn’t get better than that. And the patients, they see that. They feel that. They’re happy to come in just for those few minutes to speak to that nurse behind the window who says ‘hello’, ‘how are you?’ ‘Take care of yourself’. That goes a long way.

BE – Sometimes I think we lose sight of the fact that we might be the only smiling faces that person sees all day and how that can really make an impact.

BE – To wrap up, I’m going to veer pretty far off course. What’s your favorite band or musical group?

VB – Hmm that’s a very good question because I was never one who can name bands, but I love all sorts of different music. When I’m working out I love really, really fast Latin music, but when I’m sitting around I like soft classical music. But I don’t know if I have a specific favorite band or music group.

VB – My favorite movie was Aliens originally then it became Avatar when it came out.

BE – Last one. You’re on death row, what are you having for your last meal?

VB – Seeing as how I don’t eat meat, it would probably have to be a seafood dish. Something saucy.

BE – Thanks so much for speaking with me. We look forward to seeing you in September. 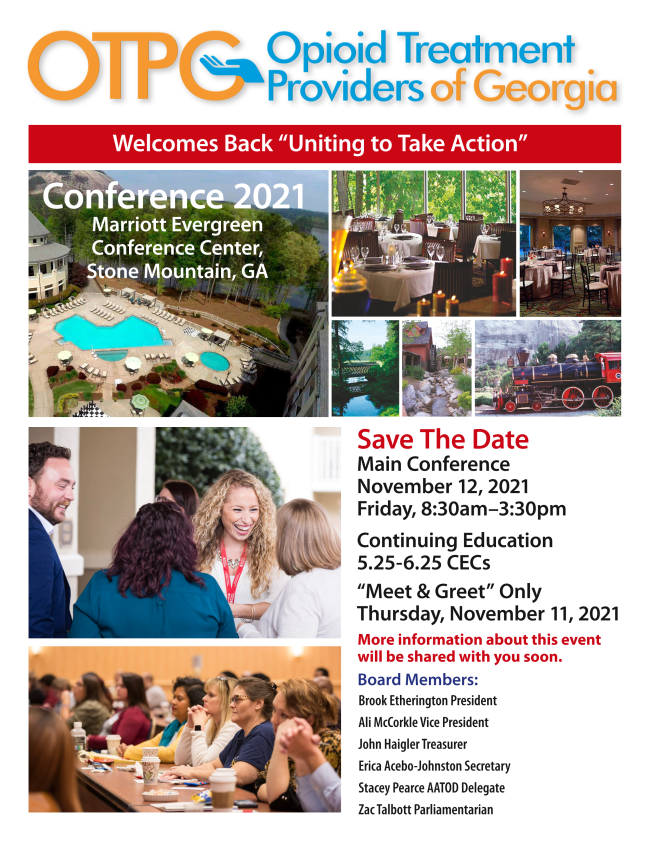